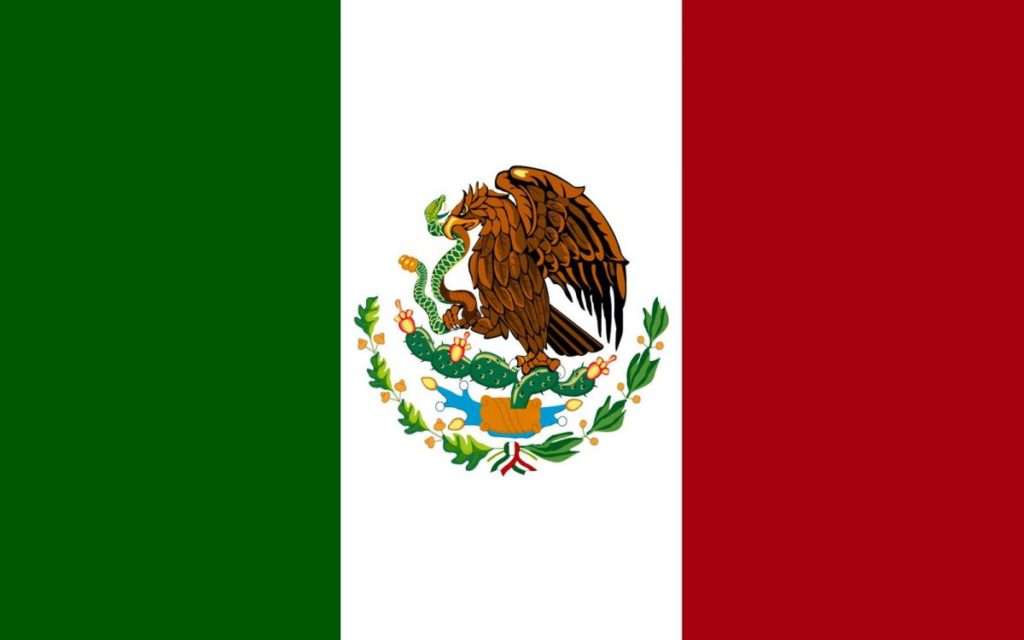 Cruz Roja Mexicana (Mexico’s Red Cross) is a fundamental institution in Mexico’s society, which team is mainly composed of volunteers, around 46 thousand around the country. In 2020 they decided to redesign their uniform, which had had the same design for the last 20 years.

IQ Solution: Design and production of uniforms that spark a sense of belonging.

The new uniform design was presented on a national scale in multiple regions via social media. Red Cross Mexico used the event to congratulate the effort of their volunteers, specially during the times we are going through, in which their services are required more than ever. Furthermore, they trust that these new uniforms will help renew the volunteer’s engagement and sense of belonging.